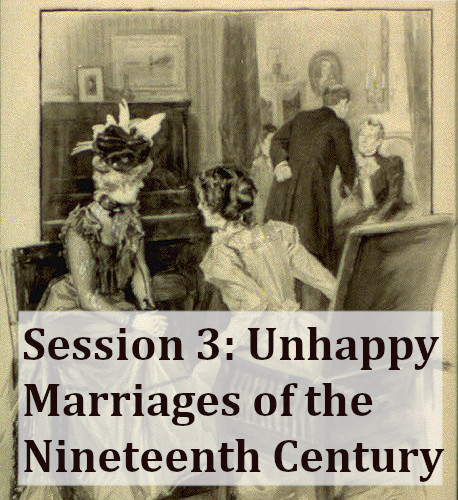 On the Margins: Unhappy Marriages of the Nineteenth Century
Alexander and Susan’s Majors marriage became strained in the 20 years preceding Alexander’s death. Living apart for many years, family infighting became the norm, but the two remained married. What were the options for divorce, separation, and estrangement in the nineteenth century? What happened when marriages were unhappy or fell apart?