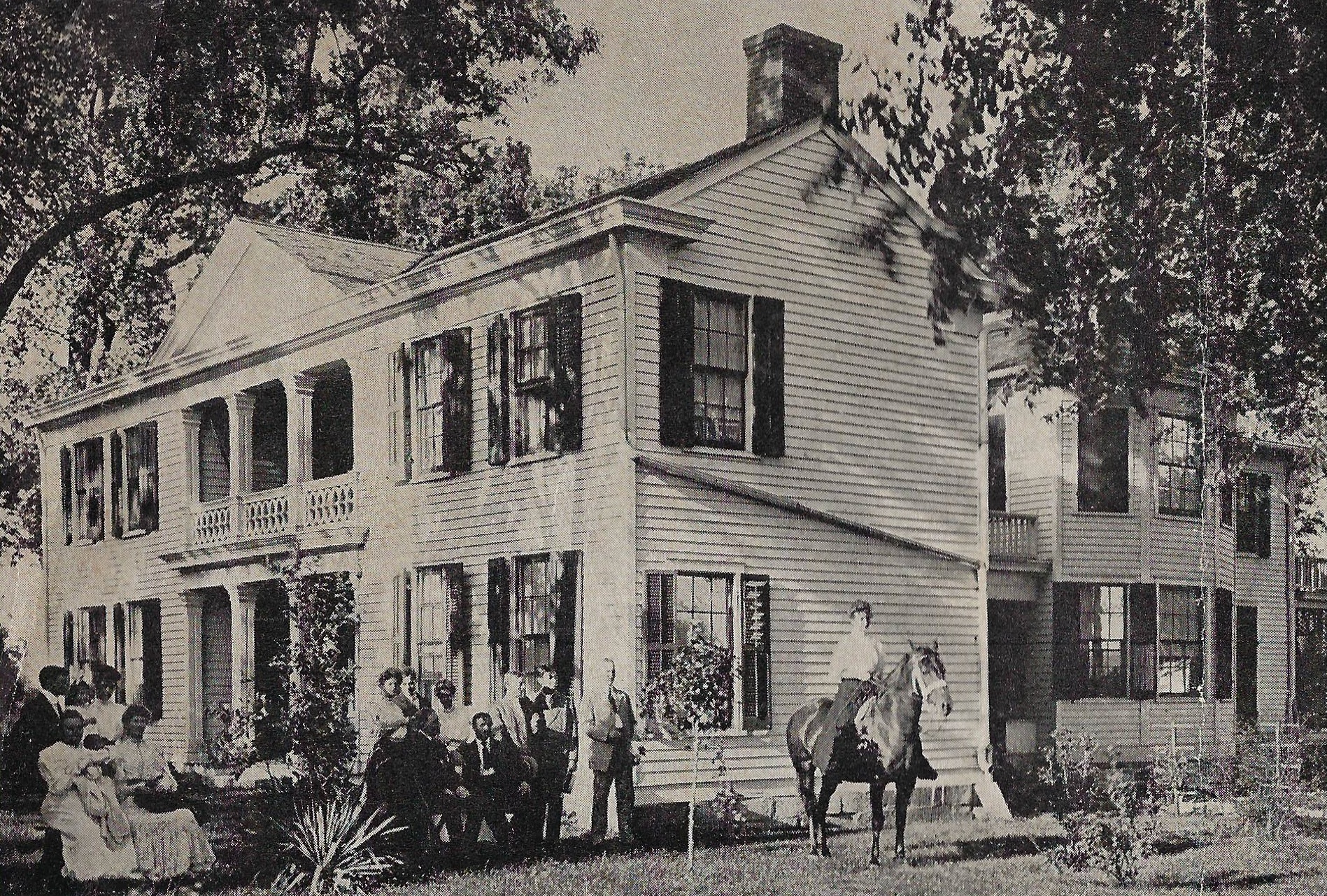 was restored in 1964 by the Jackson County Historical Society. Prior to that time, it had served exclusively as a Wornall family residence, with one brief exception – it was used as classrooms for the Pembroke Country Day School for less than a year in 1909. The house was opened to the public as Kansas City’s first house museum in 1972 after extensive research and restoration. Management became autonomous from the Jackson County Historical Society in 1990.

served as a family home to the Majors, Poteet, and Ruhl families until it was abandoned in 1924. Six years later, Majors’ great granddaughter purchased the house and began to restore it. After her death, the house was managed by the Alexander Majors Historical Trust, and it was opened to the public in 1984.

Management of the two homes merged in 2011 to form one non-profit organization that preserves and protects these historic landmarks. The houses, both listed on the National Register of Historic Places, provide educational and community opportunities including public tours, hands-on summer camps, social events, educational lectures, holiday programs, and event rentals.

The mission of the Wornall/Majors House Museums is to engage our community by bringing history to life through hands-on, innovative programs and events.