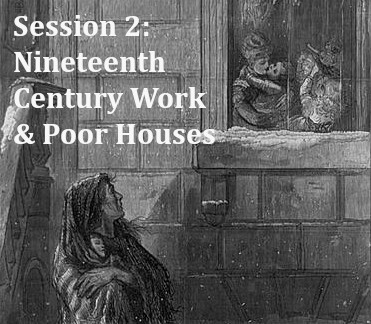 Session 2: Work Houses and Poor Houses in the Nineteenth Century
Newspapers across the country breathlessly reported that Alexander Majors’ wife and daughter had petitioned the court to live in the Jackson County Poorhouse. But what were poorhouses like in the nineteenth century? What did they look like? How did they work? And how did the family of the co-founder of the Pony Express end up there?