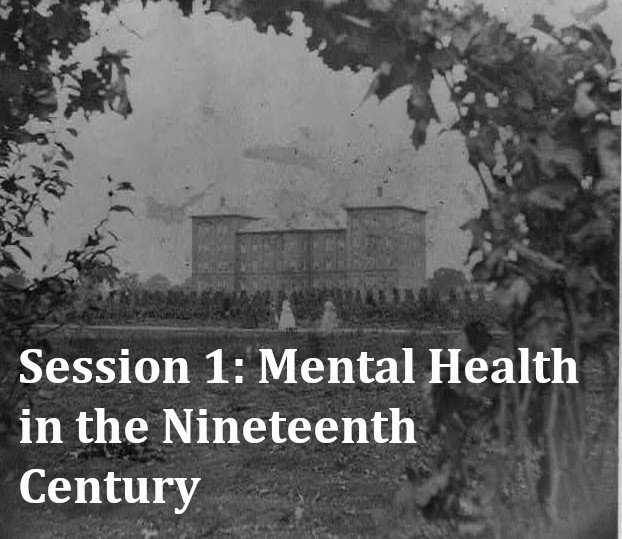 Session One: Mental Health in the Nineteenth Century
Alexander Majors’ daughter Katherine had life-long mental health issues and spent over 30 years in a state hospital for a condition that may likely have been managed as an out-patient issue today. Her story is not unique, especially among women, who were often institutionalized for issues such as anxiety, postpartum depression, and even for behaving outside of social norms. We’ll be discussing the evolution of the perception and treatment of mental health in the nineteenth century during this program.