They Were Her Property: White Women as Slave Owners in the American South (Book Discussion)

They Were Her Property: White Women as Slave Owners in the American South (Book Discussion) 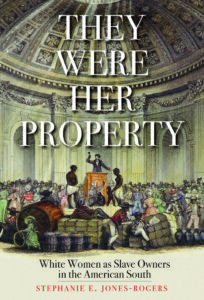 In a discussion led by women’s history scholar Savannah Lore, we will work through the key topics of They Were Her Property, as well as help attendees make connections to Missouri history and how white women related to enslaved people and the slave economy in the Kansas City region.

Described as a “bold and searing investigation into the role of white women in the American slave economy,” historian and author Stephanie E. Jones-Rogers shows that slave-owning women were sophisticated economic actors who directly engaged in and benefited from the South’s slave market.

Lore is currently Cataloguing Technical Processor at Mid-Continent Public Library and previously served as Archives and Education Director at Jackson County Historical Society. She has also worked with Wornall/Majors House Museums and LaBudde Special Collections at UMKC. She holds an MA in History from UMKC and has a special interest in women’s history. 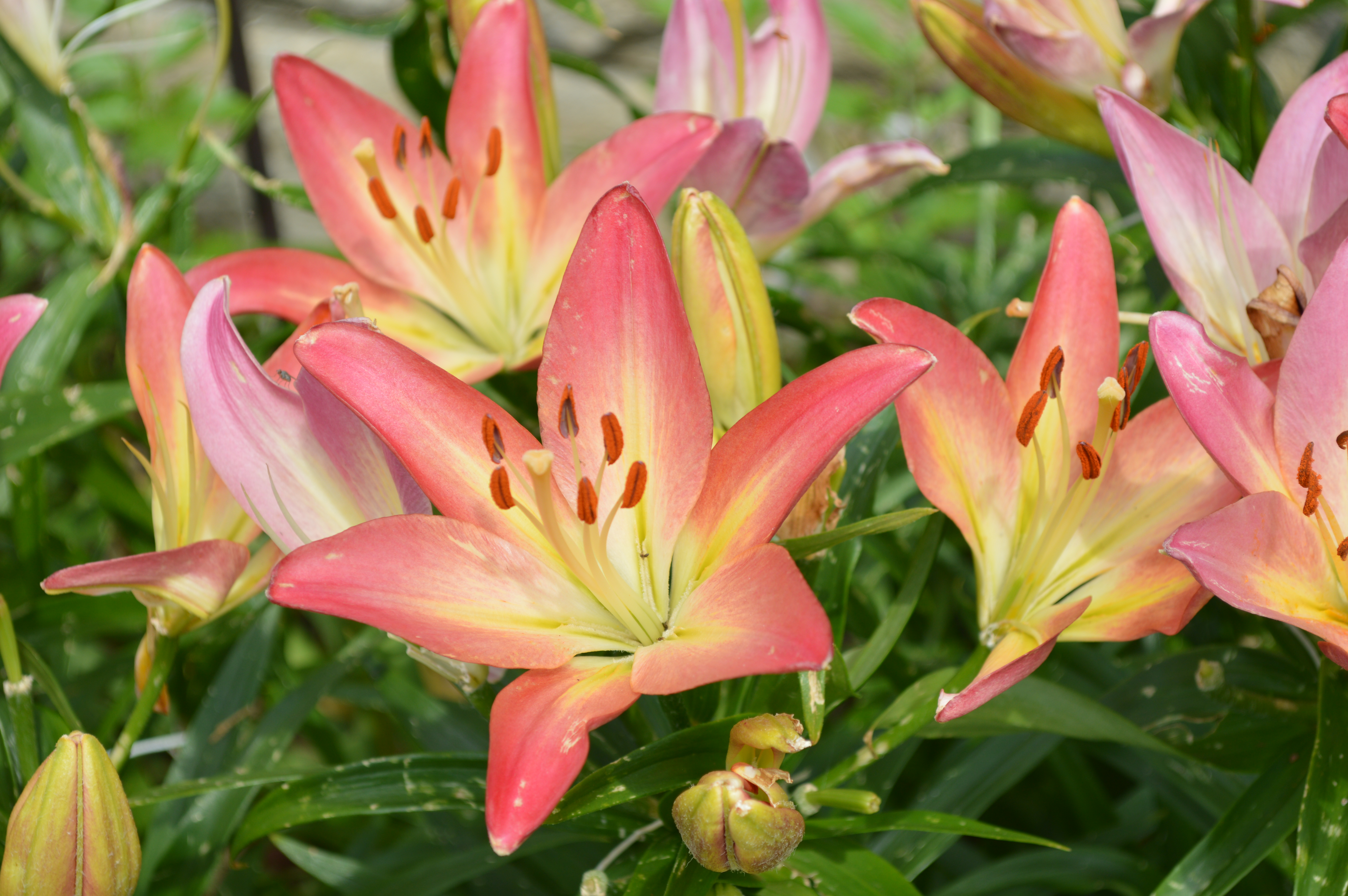